The Many Different Types of IV Therapies 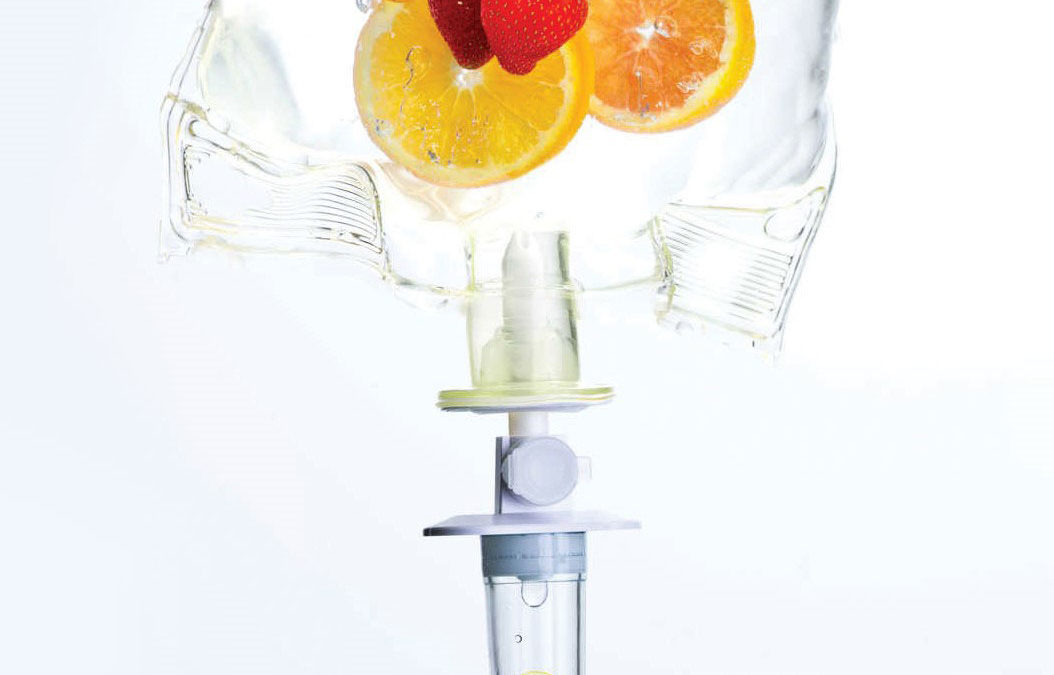 Here is a list for your reference of the different types of IV Therapies.

Accumulated toxic metals in the body’s tissues can lead to elevated blood pressure, increased LDL cholesterol, risk of heart disease and plaque build up in arteries. Heavy metals in the body help free radicals to form. Free radicals are unstable molecules in the body created by normal metabolism and by environmental stresses such as cigarette smoke and pollution. Free radicals can cause disease and aging by changing the structure of the body’s cell walls, DNA, and protein, disrupting their important functions.

I.V. chelation detoxification is used to remove toxic metals from the body and restore proper functioning of the nervous system and organs affected by the metals. Detoxification is done gently, over time and individualized to the patients’ toxic load and multiple heavy metal burdens, to protect the body and allow rest, recovery, and healing. Certain types of chelation are used for vascular disease (Disodium EDTA I.V. chelation) and others are used for simply removing Lead heavy metal toxins (Calcium EDTA I.V., and DMPS IV).  I.V. chelation is often accompanied by add on therapies for health and healing and mitochondria such as NAD+, Potassium, Magnesium, B vitamins, and Alpha Lipoic Acid.  Asorbic Acid is toxic to humans and should no longer be used in Chelation Therapies.  Asorbic Acid has been It is removed from the chelation protocol for the first time in 60 years out of respect for Dr. Thompson’s work and teaching. DMSA and/or a product called Metal Free may also be recommended, depending on the heavy metal burdens.  Dr. Thompson is considered a world authority on minerals and their interactions, physiology, and biochemistry in the human and animal kingdom. (Calcium Lie 2, 2013 “Thompson-Doberheiner Principle”).

How does chelation work?

Chelation: – “key-lay-shun” derives from the Greek chele, meaning “to claw”. Chelating agents are substances that can chemically bond with toxic minerals, metals and chemicals within the body. They encircle and carry away the unwanted matter from the body via excretion. It employs an intravenous infusion that may, according to an individual’s needs, include vitamins, magnesium and a saline solution. Length of treatments vary but chelation is normally undertaken on an outpatient basis and is infused as a very slow drip into a vein in the arm. Patients sit back comfortably in lounge chairs and may read, nap or rest during their treatment.

The benefits of chelation

The body’s weakest area is most likely to develop a problem first. Because the mercury, aluminum, lead, cadmium, gadolinium, cesium, thallium, nickel and arsenic toxins can travel either by way of the blood stream or by nerve pathways. One person may develop bleeding gums and bowel problems while another severe asthma or bronchitis. A third person may experience concentration difficulties, sleep disturbances, memory problems, hearing loss, and dizziness, and still others will have extreme fatigue, lack of initiative, and clumsiness. Others develop heart disease such as congestive heart failure, angina (chest pain), blocked arteries and heart arrhythmias. Heavy metal toxins block white blood cell function, thereby reducing immune function.  These toxic elements also disrupt endocrine function and block binding sites for hormones and neurotransmitters.  These toxins also cause inflammation and are a major source of free radicals which can cause damage to the tissues of the body and even make the body more susceptible to cancer or other diseases.

A physician-ordered chelation plan can:

This treatment is sometimes used in detoxification, treatment of liver disease, lung disease and autism. Glutathione is a peptide antioxidant synthesized in liver from three amino acids. It is used in the detoxification of drugs and other compounds before they are removed as waste. Glutathione also supports mitochondrial function. This can be added on to any procedure.

Used for neuropathy, diabetes, non-alcohol fatty liver disease, and more. Lipoic acid is an antioxidant compound that helps regenerate other antioxidants, including vitamins C, E and CoQ10. It is also useful in stabilizing blood sugar levels. Lipoic acid may also be added to other IV therapies as requested by the doctor.

A basic saline infusion for those with dehydration.

Dr Thompson does not administer Asorbic Acid commonly mislabled as “Vitamin C”! Asorbic Acid is not a vitamin, has no vitamin effects, and is actually a sugar that is 100% toxic to humans.