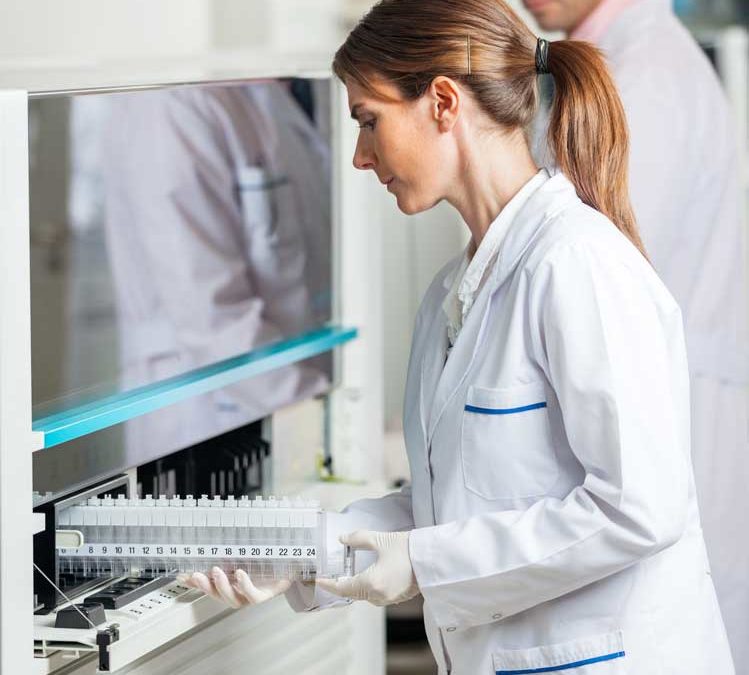 Additionally, the comparison of urine element concentrations before and after administration of a chelator can be used to estimate burdens of potentially toxic elements. Subsequent urine element analyses, also following the administration of a chelator, are useful for monitoring the efficacy of metal detoxification therapy. Results are expressed per 24 hours or creatinine corrected to account for urine dilution effects.

This test is useful for:

Analysis of the levels of toxic metals in urine after the administration of a metal detoxification agent is an objective way to evaluate the accumulation of toxic metals. Acute metal poisoning is rare. More common, however, is a chronic, low-level exposure to toxic metals that can result in significant retention in the body that can be associated with a vast array of adverse health effects and chronic disease. The recommendation is for all patients born before 1970 get tested.

This for 100% of my patients born before 1970 have tested positive for significant lead burdens. The lead was removed from gasoline in 1980. Patients born between 1970 and 1980 the heavy metal results are less predictable.

Common examples to Lead exposure are breathing the exhaust of leaded gasoline, cleaning with leaded gas, lead based paint and paint chipping, skeet shooting, reloading ammo, soldering, and any indoor shooting where lead bullets are used.

Notre Dame Cathedral burning released 400 tons of lead vapors into the atmosphere. Those people fighting the fire and downwind should be tested ASAP.

One cannot draw valid conclusions about adverse health effects of metals without assessing net burdens. For an individual, toxicity occurs when net burden exceeds physiological tolerance. Net burden is determined by the difference between the rates of assimilation and excretion of metals. To evaluate burdens, one compares the levels of metals in urine before and after the administration of a pharmaceutical metal detoxification agent such as EDTA, DMSA or DMPS. Different compounds have different affinities for specific metals, but all function by sequestering “hidden” metals from deep tissue stores and mobilizing the metals to the kidneys for excretion in the urine. To chelate means to “to claw”

It is important to perform both pre- and post-provocation urinalysis to permit distinction between ongoing exposures to metals (pre-) and net bodily burden. The pre-provocation urine collection can also be utilized to assess the rate of creatinine clearance if a serum specimen is also submitted.

HTMA information on essential mineral levels, e.g. Copper, Zinc, Manganese, and Molybdenum are assessed prior to Chelation by HTMA and replacement is given (even with the Chelation) as is indicated. Heavy metal detoxification agents can significantly increase the excretion of specific nutrient elements such as zinc, copper, manganese and molybdenum. HTMA should also be repeated after Chelation to reassess those essential minerals.

2 to 4 days once received by the lab.